Why was Panama picked as the #1 place to travel to in 2012 by the New York Times? Although Panama is a small country, about the size of South Carolina, it has a great variety of world-class attractions: exotic tropical rainforests, beautiful mountain refuges, two coasts for Caribbean and Pacific style beaches, more than a 1000 islands, seven living Indian cultures in their own reservations, a Miami-style sophisticated capital city, a vibrant nightlife, full service resorts, exotic off-the-beaten-path getaways, scads of Spanish colonial historical sites, world class golfing, diving, sport fishing, and surfing, not to mention that 8th wonder of the world and engineering marvel, the Panama Canal. It is hard to think of any other destination in the world that has such a variety of attractions so close by and so easy to get to. 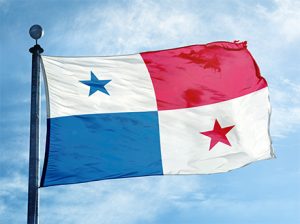 Panama is a country in Central America situated between North and South America. It is bordered by Costa Rica to the west, Colombia to the southeast, the Caribbean to the north and the Pacific Ocean to the south. The capital and largest city is Panama City, whose metropolitan area is home to nearly half of the country’s 4 million people.

Panama was inhabited by several indigenous tribes prior to settlement by the Spanish in the 16th century. Panama broke away from Spain in 1821 and joined a union of Nueva Granada, Ecuador, and Venezuela named the Republic of Gran Colombia. When Gran Colombia dissolved in 1831, Panama and Nueva Granada remained joined, eventually becoming the Republic of Colombia. With the backing of the United States, Panama seceded from Colombia in 1903, allowing the Panama Canal to be built by the U.S. Army Corps of Engineers between 1904 and 1914. In 1977, an agreement was signed for the total transfer of the Canal from the United States to Panama by the end of the 20th century, which culminated on 31 December 1999.

Revenue from canal tolls continues to represent a significant portion of Panama’s GDP, although commerce, banking, and tourism are major and growing sectors. Panama has the second largest economy in Central America and is also the fastest growing economy and largest per capita consumer in Central America. In 2013, Panama ranked 5th among Latin American countries in terms of the Human Development Index, and 59th in the world. Since 2010, Panama remains the second most competitive economy in Latin America, according to the World Economic Forum‘s Global Competitiveness Index. Covering around 40 percent of its land area, Panama’s jungles are home to an abundance of tropical plants and animals – some of them to be found nowhere else on the planet. 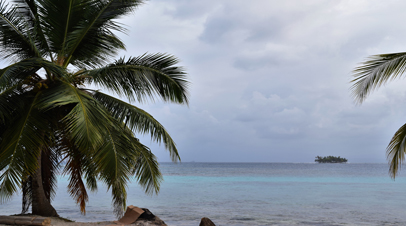 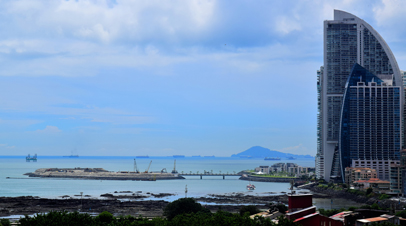